The fourth in my series of Dragon Warriors' solo adventures, and number eleven in the Tales of Red Ruin. Catacombs is an epic dungeon delve into a tomb older than the civilisation of Ellesland itself. A semi-open-world-dungeon (if that makes sense) with multiple paths through. The Beast of the Black Tor

The third in my series of Dragon Warriors' solo adventures, and number nine in the Tales of Red Ruin. Travel to the village of Brengate, where the curse of the Beast is about to fall. Only you can save them. 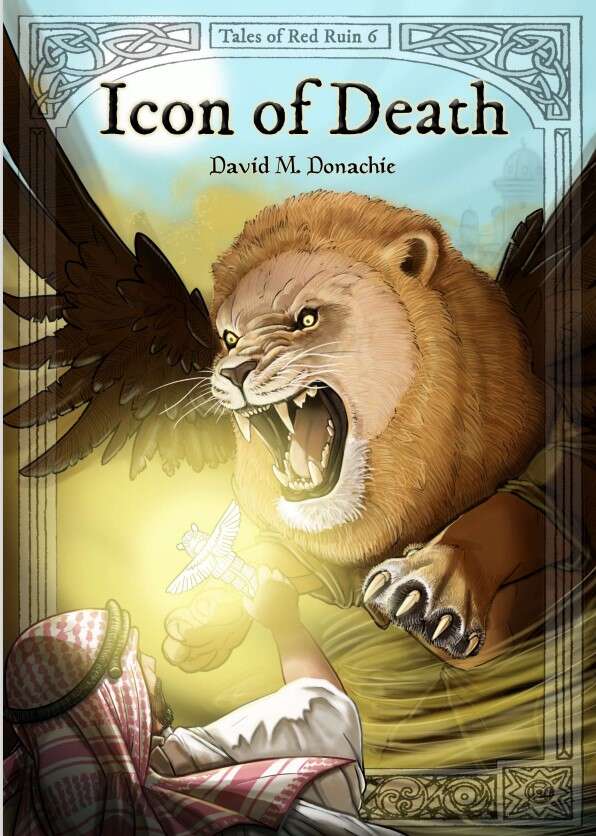 The second in my series of Dragon Warriors' solo adventures, and number six in the Tales of Red Ruin. Set out across the trackless wastes of Outremer with a vital mission for Prince Adymas, but beware: death awaits. 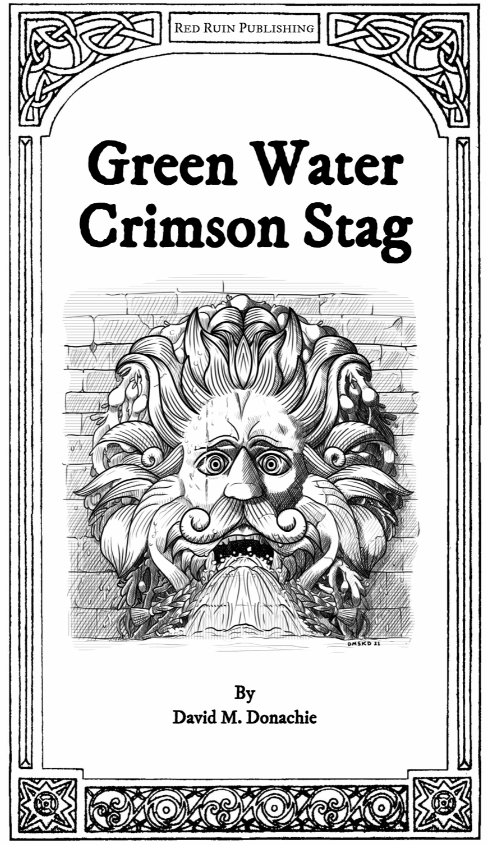 Green Water, Crimson Stag is a tribute to the classic gamebooks and games of Dave Morris. Written for the Dragon Warriors game, Green Water takes you into the haunted Elfhame woods on a quest to save the town of Casterbridge from the curse that has fallen on the Greenwater river. Writing by me, art by me, what's not to love. 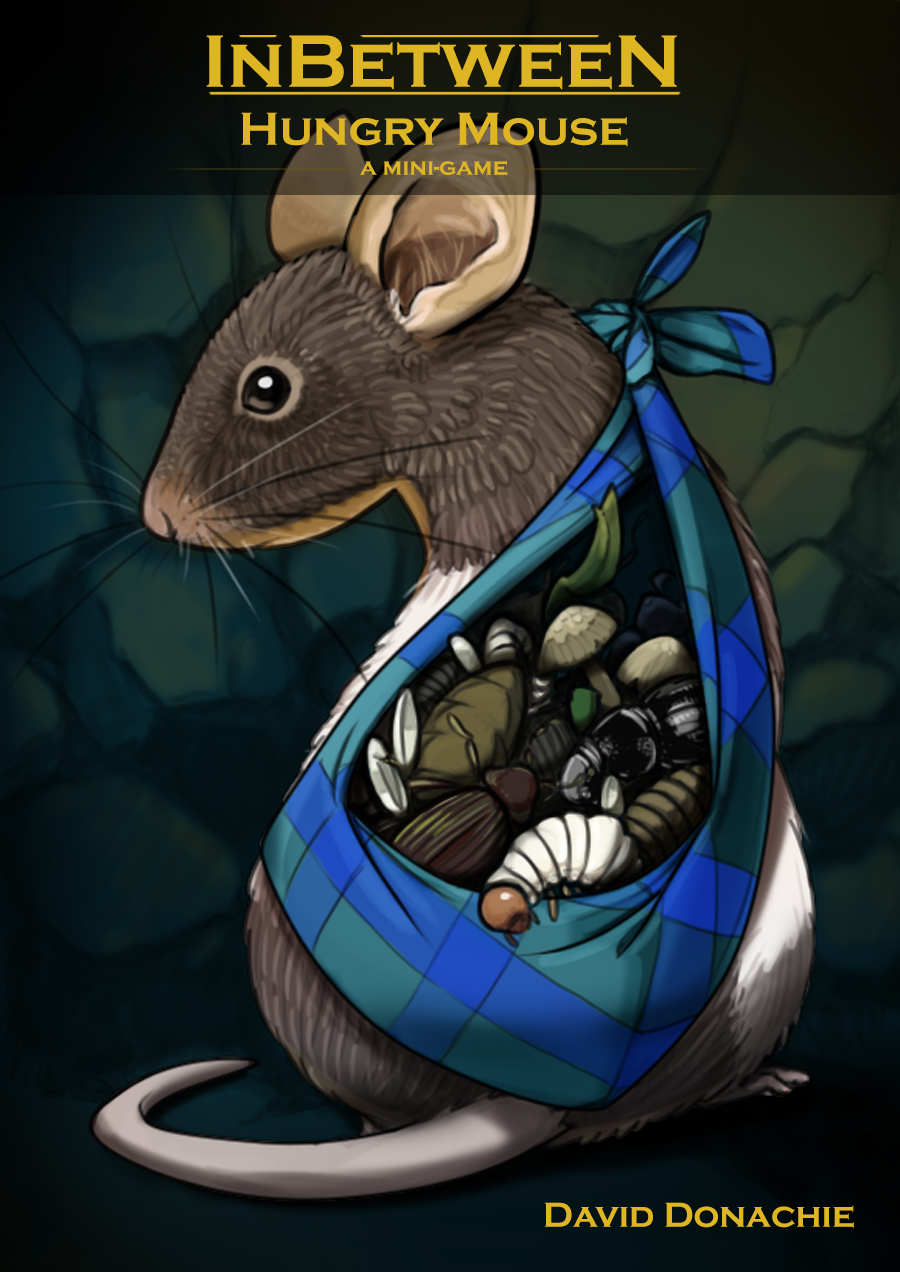 Hungry Mouse is a solo mini-game spinoff from InBetween. Journey into the Between as a mouse looking for food for your family. The more you bring home the better. A pen and paper map creation and exploration game..

A copy can be yours for just 2 dollars today! DriveThruRPG, Itch.io 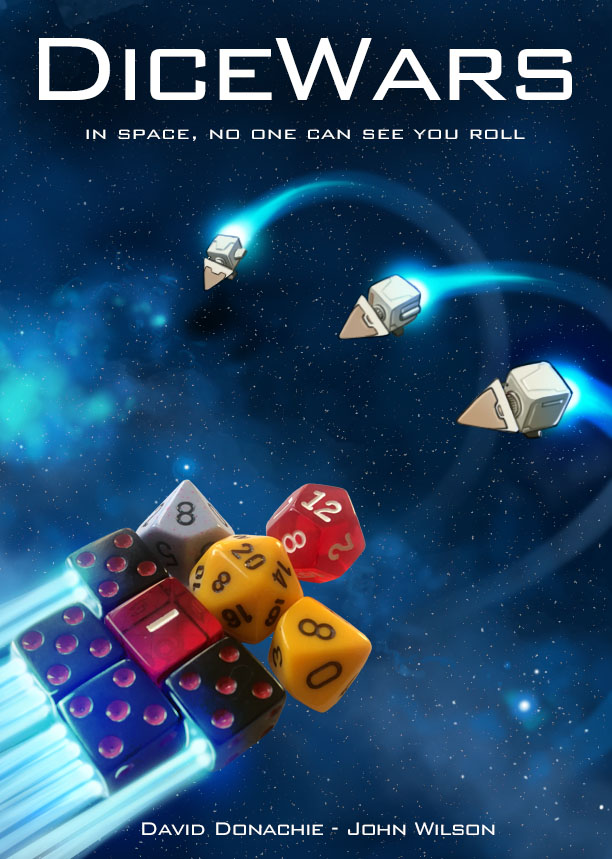 A copy can be yours for just 3 dollars today! itch.io In 2000 my RPG industry mentor, and sometime employer, Sarah Newton, lost her husband to illness. This left her in some financial distress, and I decided to try and do my best to raise some money for her. The Teuthic Temple is the result — a one page dungeon and octopus-related supplement for Monsters & Magic, Sarah's OSR game.

The adventure is "pay what you want", so get a copy now! DriveThruRPG 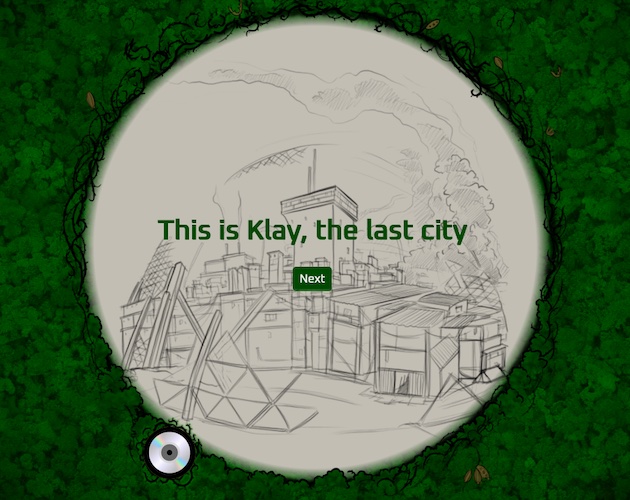 The Green is an adaptation of my 2018 short story, converted into an interactive fiction game

The Green is available for free on itch.io The Green 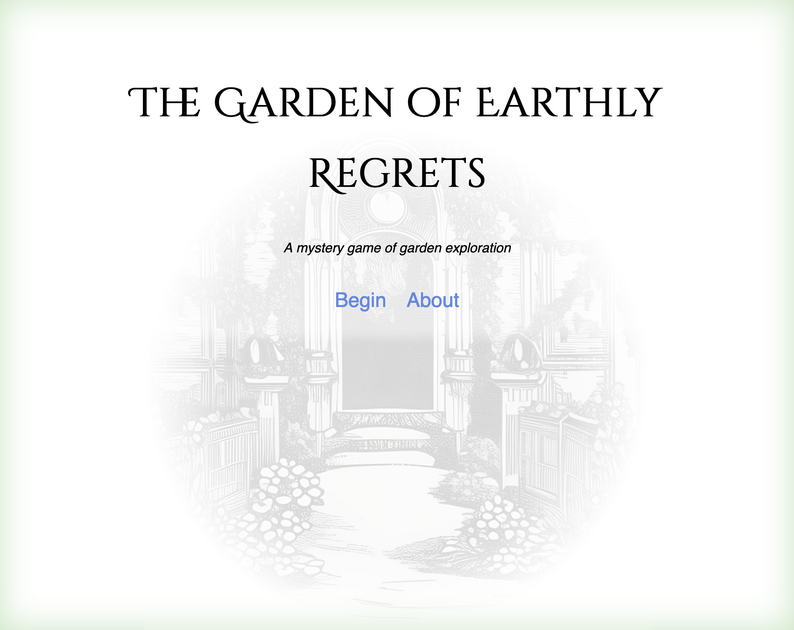 The Garden of Earthly Regrets

The Garden of Earthly Regrets was my entry for the 2022 Lindenbaum contest for short gamebooks, where it won a commendation. I then converted it to a playable piece of interactive fiction, which you can try for free on itch.

Garden is available for free on itch.io

A (heavy) adaptation of Princes of the Apocalypse with my weekly group.

I started a solo Ironsworn saga called Iron Seeds at the start of 2020. You can follow it on RPG.net. See here for a summary and chapter index.