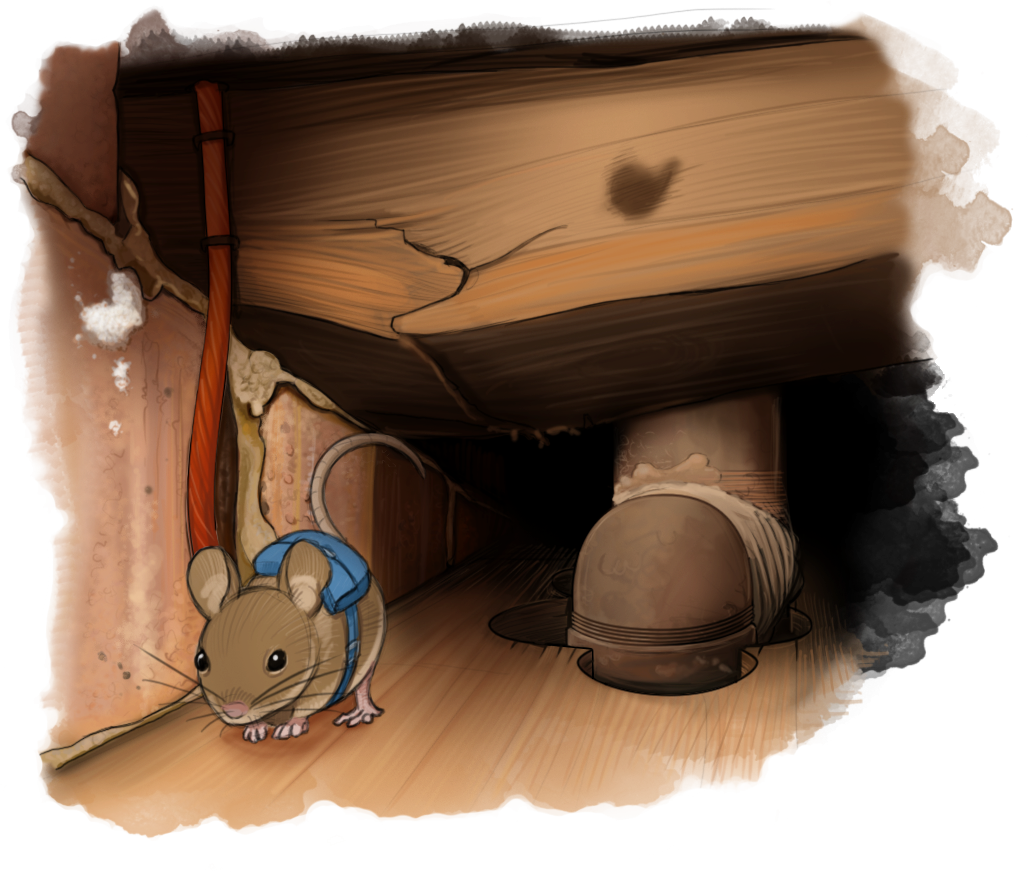 Here is the cheat sheet I prepared for the first playtest. 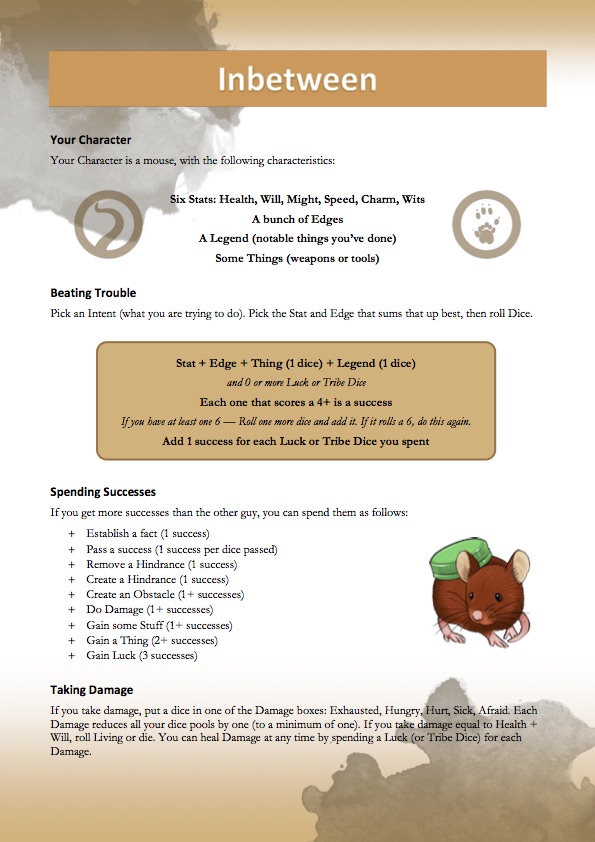 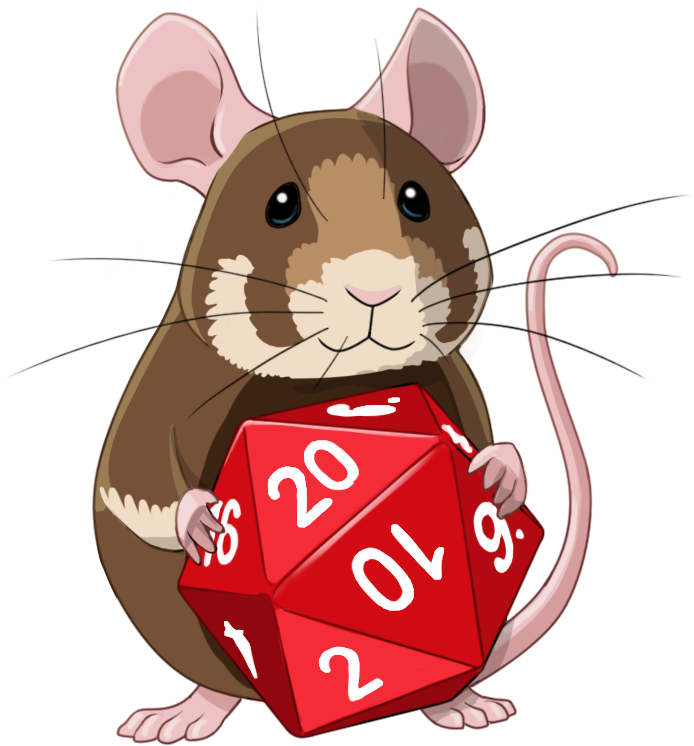