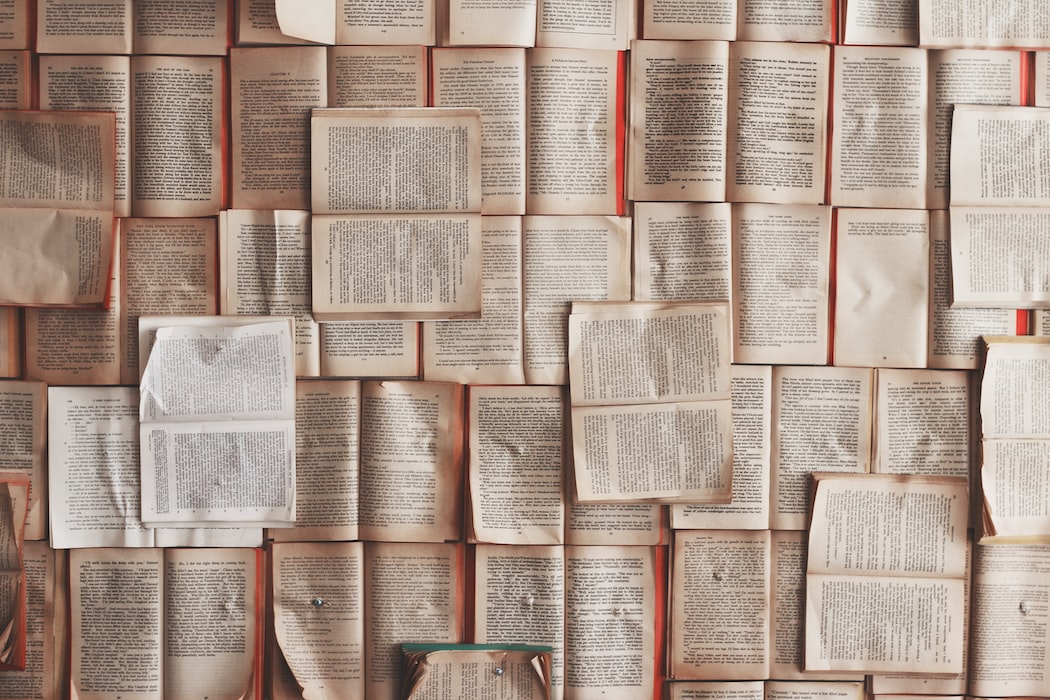 There is a writing technique that I have been trying to practice, and describe properly for years. For the purposes of this post I'm giving it the grand title of Self-Descriptive Neologisms, but that's almost certainly a bad name. Bear with me though, possibly my ranmblings will make enough sense that someone else can give me a better one.

From my head to yours

Let's imagine I am working on a piece of speculative fiction. My world is a deep-time post-apocalypse. Magic has become technology and back again, so that my future barbarians use magic that was once technology. Oh, and everything is based on jellyfish, just because.

Now all of this is just background, the setting for my story (whatever it is). I want you (the reader) to instantly capture the texture of my world without resorting to the awfulness of info-dumps and in-character expositions. I want you to feel my world before you go through the process of seeing it in action.

If I was a film-maker I could lean on visual tricks to accomplish this: panning shots, distinctive sounds, the costumes of background characters — cue the street-market scenes in Blade Runner, the ariel views of Corruscant, the distinctive whine of blaster shots. All a writer has is words, and the same tricks don't work. If I open my novel by describing my city in detail, all the way down to the costumes of its background characters, you are going to get bored in a way that the moview-goer is not.

So if you only have a few words to get the mood across, they have to count. They have to be words that create instant images in the reader's mind just like those movie shots.

For some genres there are evocative keywords already laid out to do this job for you.

If you are writing about prohibition gangsters you can talk about "spats", "fedoras", "double-breasted suits", "tommy guns", and "dames". If you are pastiching Lovecraft the very mention of "ruggose bodies", "eldritch forms", and especially "non-euclidian geometries" do a vast amount of the heavy lifting for you. Cowboy tales probably open with "wide open ranges", "saloons", "dusty streets", "stetsons". For steampunk, the presence of "goggles", "steam cars", "grease", "churning gears" and of course "airships" paints a world.

These keywords are genre-staples that instantly communicate to the reader "I am writing in this genre. The picture in your head is right." They don't just bring to mind the thing they represent, but also all the rest of the associated imagery of that genre. Essentially they give you the texture of your world for free.

But if the world you are writing is all your own, there is no convenient shared vocabularly to draw on, you have to invent your own, and that's when I come back to my theory — that some novel words are capable of conveying your setting even without being defined.

Warhammer 40k does a great job of this with its mock-latin vocabulary. They don't have to explain "space marines", "vox communication", "cup of recaff", "auto-scribe", "lexmechanic", "magus biologis" and "imperial inquisition" before they use them, because they have strung together recognisible latin roots and mangled english words into terms that explain themselves — at least well enough. It's obvious (I hope) enough that "recaff" is some sort of varient of coffee, especially when it later gets described as "hot" or "black". Anne McCaffery pulls the same trick in Dragonriders of Pern when people pour "strong black cups of klah". Klah is just remeniscent enough of "coffee" that she doesn't need to tell you that it is a bitter and caffeine-rich drink made from beans, you know.

My favourite example is from one of Dan Abnett's Inquisitor books. (I think it is Ravenor, but I could be mis-rememebring). In it he describes something as being "selpic blue". Selpic isn't a word, and it isn't something that was in the setting before then, and yet it conveys a sense of a rich velvety blue that doesn't need further description (and indeed never gets one).

These words are what I am calling Self-Describging Neologisms. New words, that you have never seen before, that nevertheless are close enough to real worlds that you grasp what they mean, and to grasp from them something of that evocative world texture you get from the genre keywords.

Nor are they arbitary constructions. Klah and Recaff both substititue for coffee, but imply very different words. Klah is exotic. It isn't a middle-eastern word for coffee, but it could be. A world where people drink Klah is removed from our own. Recaff is technological; 'caff' is close enough to 'caffiene' to feel like a futuristic derivation. At the same time a world where people drink Recaff is probably grimy and grim, re-caff is likely re-constituted, re-heated.

You can pull the same trick with phrases. A world with "air dreadnoughts" conjures steampunk (it's still an airship after all), the first world war (it isn't a battleship), a sense of dread, and of the experimental (because 'air dreadnought' is the sort of name given to a new technology). If I call them "Helicarriers" I clearly mean something different.

Crucially you won't get the same effect from a word that's too divorced from familiar words. It isn't the same to drink "murble" or "sweewonky" as it is to drink "recaff". In the same way, calling a fantasy character "Aurelius" (conjuring up the Roman Empire), is very different from calling him "Morgadan" (conjuring up bad 80s fantasy, if anything). Yes we are making up new words, but they are words rooted in actual langauge and etymology.

This should be the point where I tell you the secret to coining the perfect self-describing neologisms that will capture the feel of your world and insert it directly into the brain of your reader. Sadly I will refer you back to paragraph one and the phrase 'trying to practice'. I feel that I know such words when I see them, but I can only strive to create them.

What I am certain of is that the key lies in real-world language and etymology. Terms that are divorced from these things are never going to be self-explaining. With that warning I'll attempt to brainstorm something suitable for my deep-time jellyfish — you have been warned.

At the start of my story I envision my main character mounting up on a giant jellyfish with a saddle on top, before crossing a shallow sea. Importantly I want the reader to grasp as soon as possible that this is a world of magic, not just aliens with tentacles.

If I call my future-tech jellyfish mount a "Fertussian", or something similar, I will have to tell the reader what that means, up front, or alienate them, so instead I look around for something more related to real words. Wikipedia tells me that 'jellyfish' is a common name for the Medusa-phase of certain gelationous Medusozoa. 'Medusa' and 'Mana' happen to have some letters in common, so if I call the creatue a "Mana-dusian" then I am perhaps a little closer. If I describe it as "many-tentacled bio-arcana" I may be getting a lot closer still, but I've lost my evocative name. If my characters are introduced while "extracting bio-arcana from the village's teeming jellyfish pool" before pouring it into pots and loading it on the back of their "Manadusa", then I may get away without explaining either Manadusa or bio-arcana, while nevertheless conveying something important about my world.

I can hope, anyway.